Theres a little bit of work to this dish, but once you sit down to eat, youll know it was worth it!  Its really not difficult!  Once the towel burns off, some of the most succulent and flavorful Beef Tenderloin awaits you. 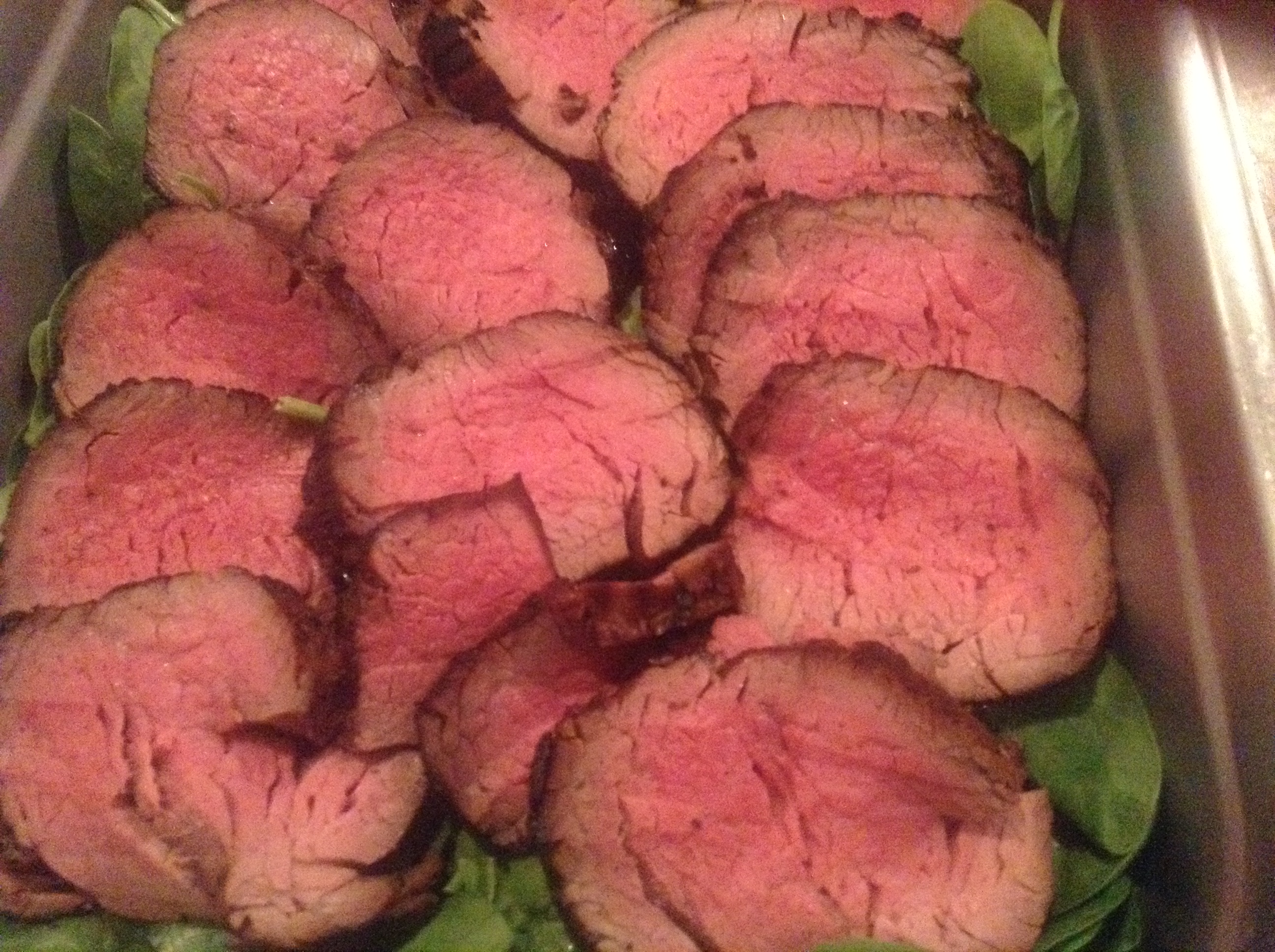 This recipe calls for a few edible ingredients and has more in common with a crafting project than cooking. It will make your dinner guests think you’ve finally gone too far, until they taste it.

Basically, wrap a big hunky whole marinated Beef Tenderloin in a 100% organic cotton kitchen towel and throw it on the grill. About 20 minutes later you will have dinner.  It sounds like a prank, but its genius. 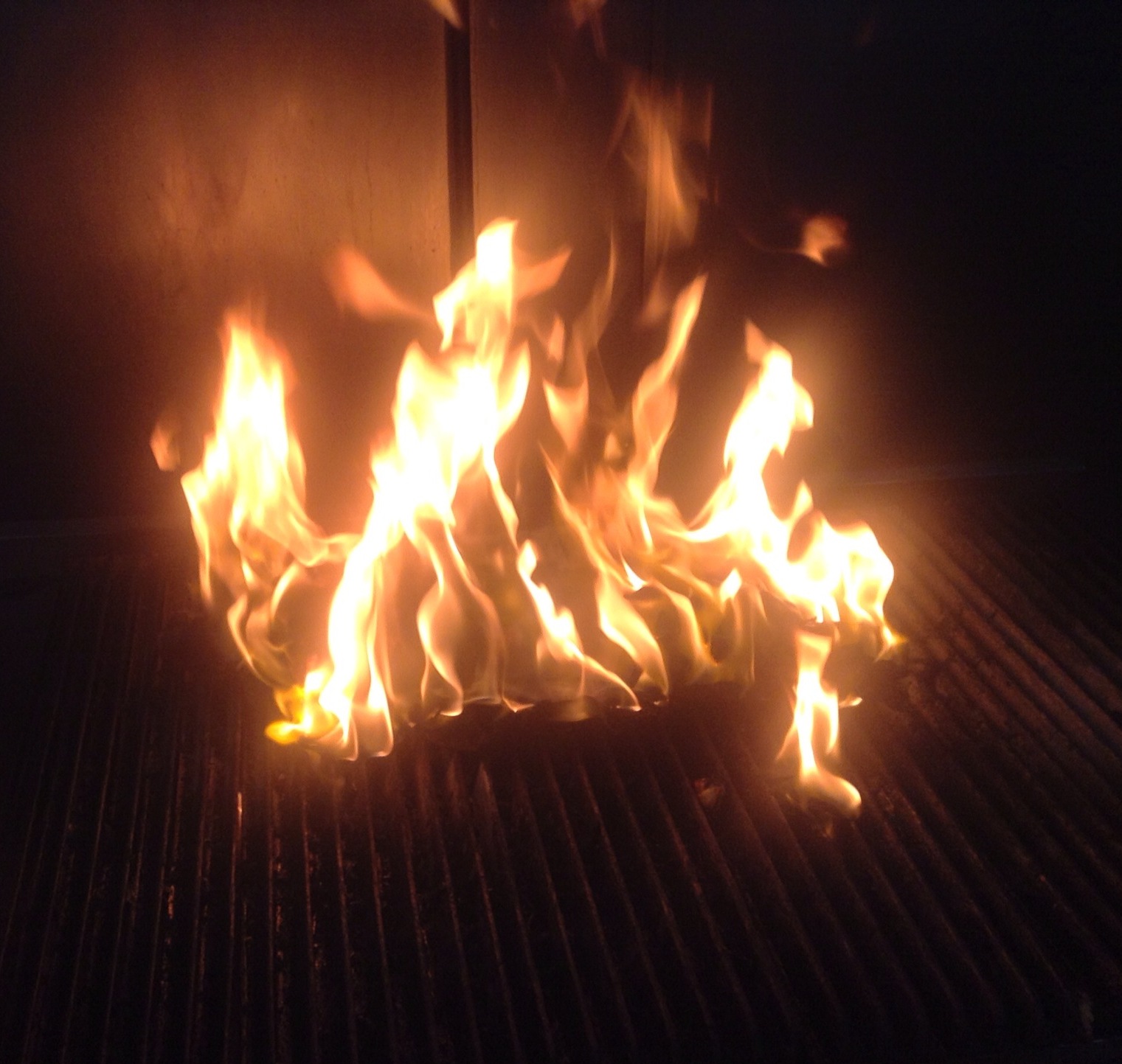 Here, the smokiness is combined with salt-crusting on the towel to create a more delicate result. Instead of a bulls eye leading from a rare center to a charred crust, you get an extended radius of medium rare, tender all the way to its well-seasoned edges.

Not least of all, there’s the dramatic thrill of when the towel carbonizes and there’s this beautiful piece of meat inside.

Marinating the beef prior to cooking is important to the flavor. Chef Edward made a basic marinade out of Soy Sauce, White Wine, Kosher Salt & other ingredients. You can add whatever your favorite ingredients are to this.  The mixture is poured over the beef and then it is left to absorb the flavor overnight. 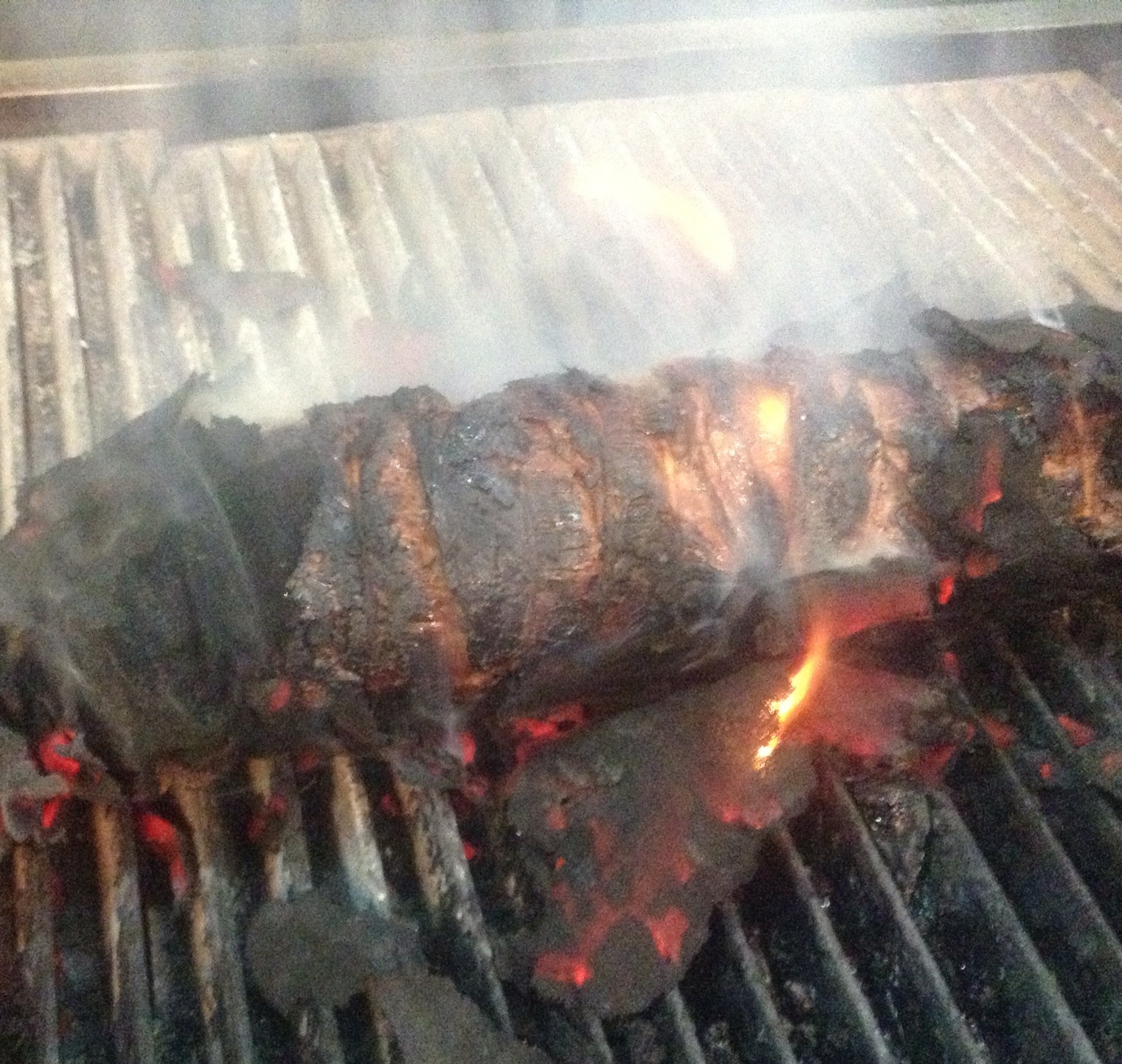 Dip the entire towel in Olive Oil and then apply the Kosher Salt directly to the inside of the towel. You can also use flavored oils.  Chef Edward said he may use Rosemary infused oil next time.   Place the tenderloin along one long edge of the cloth on top of the salt, and roll the tenderloin up in the towel very tightly, and place on the grill.  Twenty minutes later and Voila! 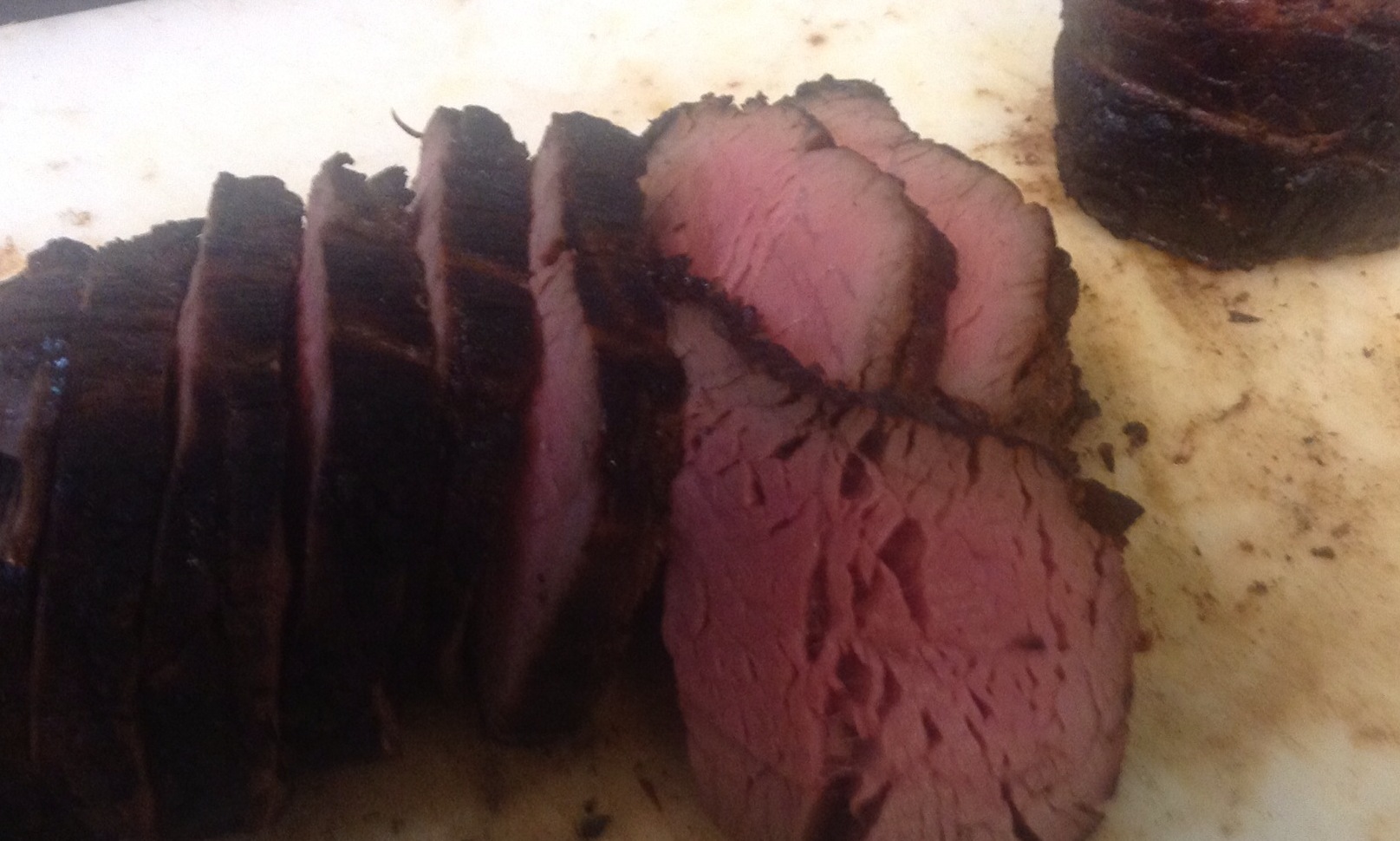 Have a genius dish you would like to share with Chef Edward?  Send it to: HowToBoilWater@certenyc.com  and tell us why its smart.