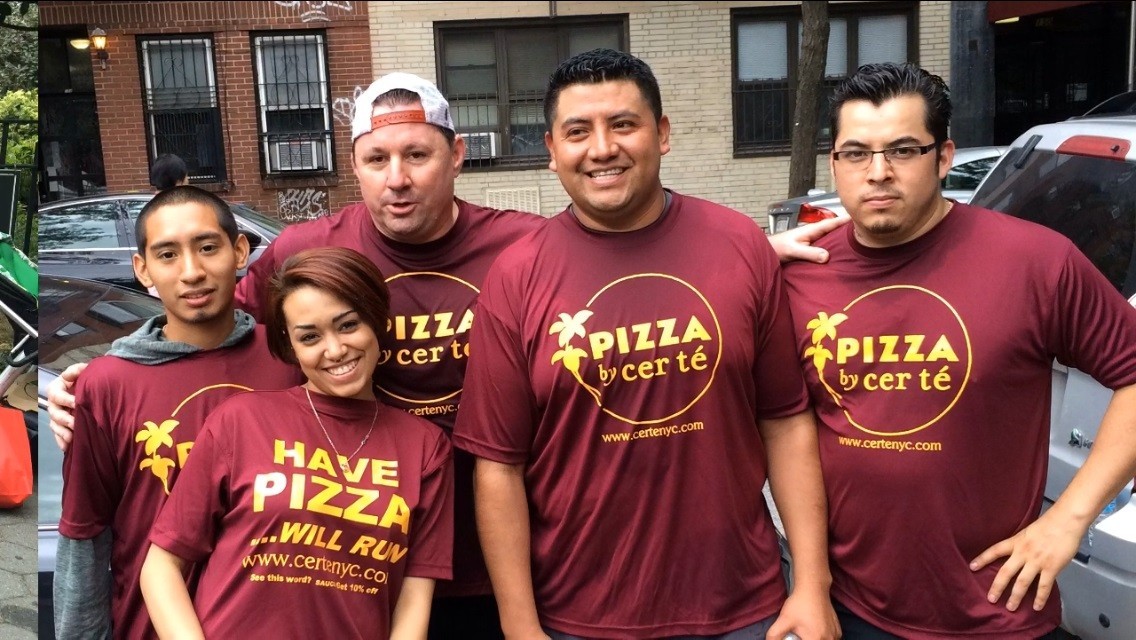 Running two miles is hard enough to some.  Running two miles while eating a slice of pizza after every lap? That could be hard to stomach.   The NYC PIZZA RUN premise is simple: Chow three slices of pizza from Pizza by Certe’ while running 2.25 miles through the East Village around Tompkins Square Park.  As the OFFICIAL SUPPLIER of the Pizza, of course we participated! 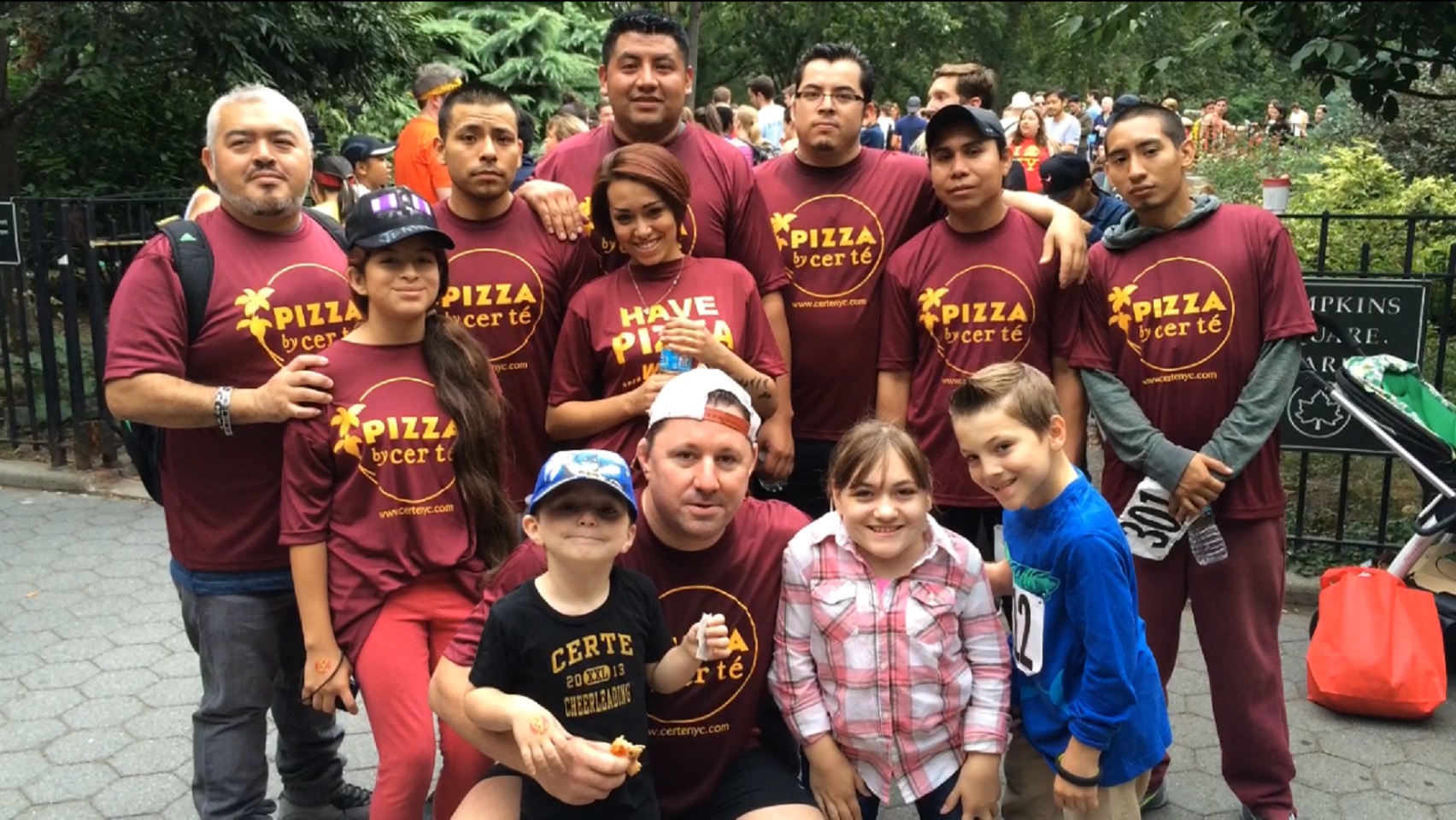 CLICK the video below for…  Run. Eat. Run. REPEAT.

On a Saturday morning in September, 120 people — some runners, some speed walkers, some super fans of pizza and US — gathered at Tompkins Square Park for the annual NYC Pizza Run.  Two unlikely forces combined: Running and pizza. It seems antithetical that this activity would pair with this food (or any food for that matter) but consider your mind blown.
END_OF_DOCUMENT_TOKEN_TO_BE_REPLACED 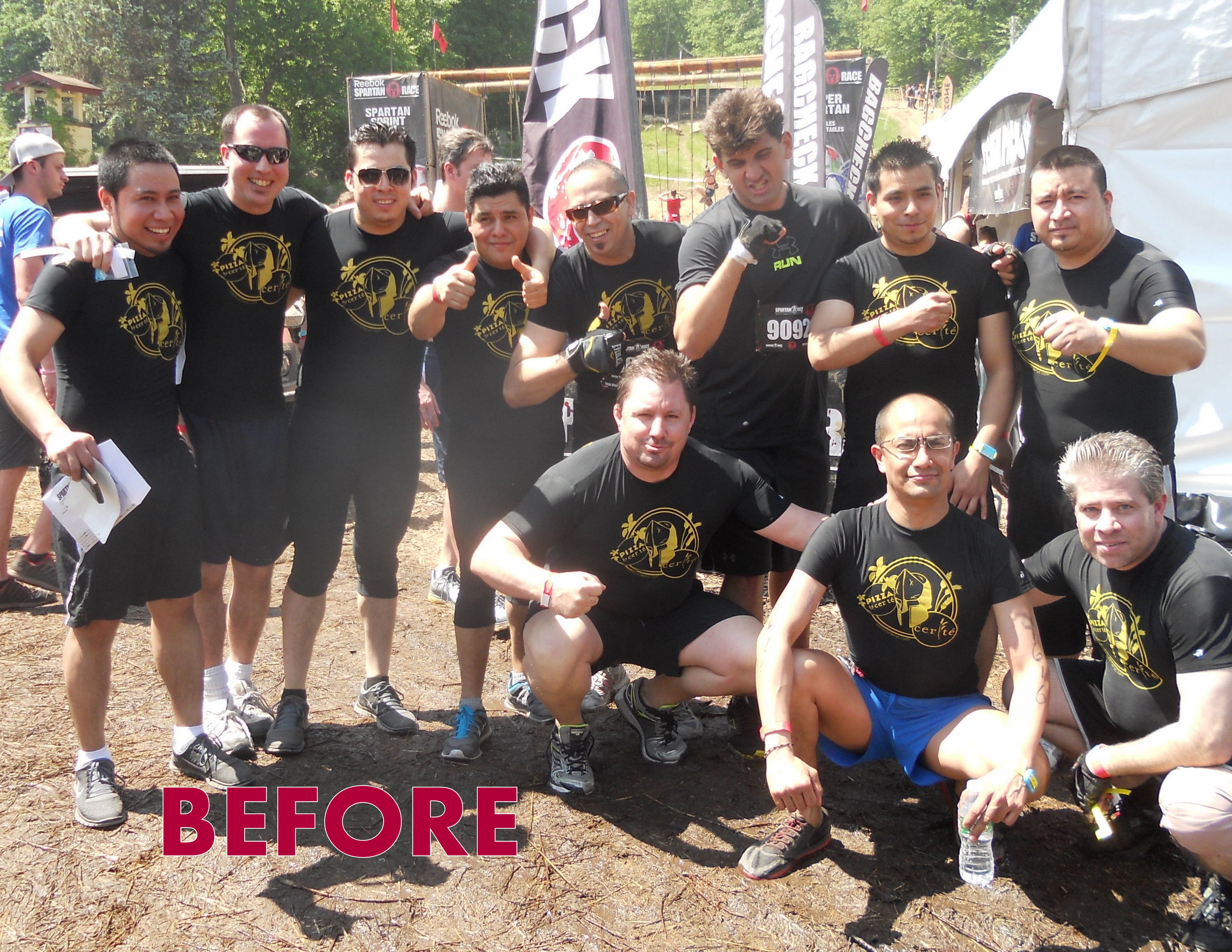 END_OF_DOCUMENT_TOKEN_TO_BE_REPLACED

Brian Hoffman from www.EatThisNY.com and www.MidtownLunch.com stopped by to pick up our November Sandwich “Getting Thanks”.

Check out the Video here… 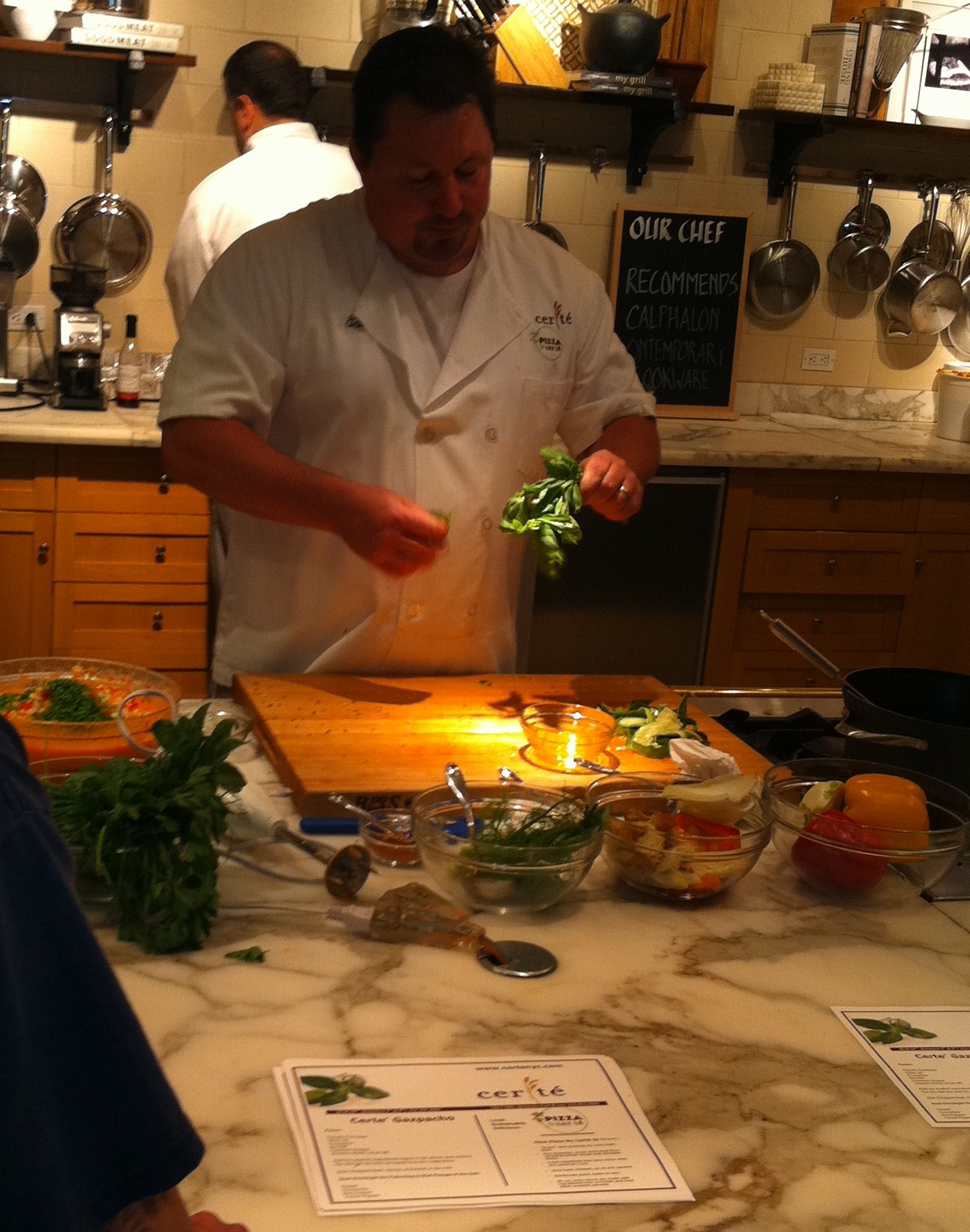 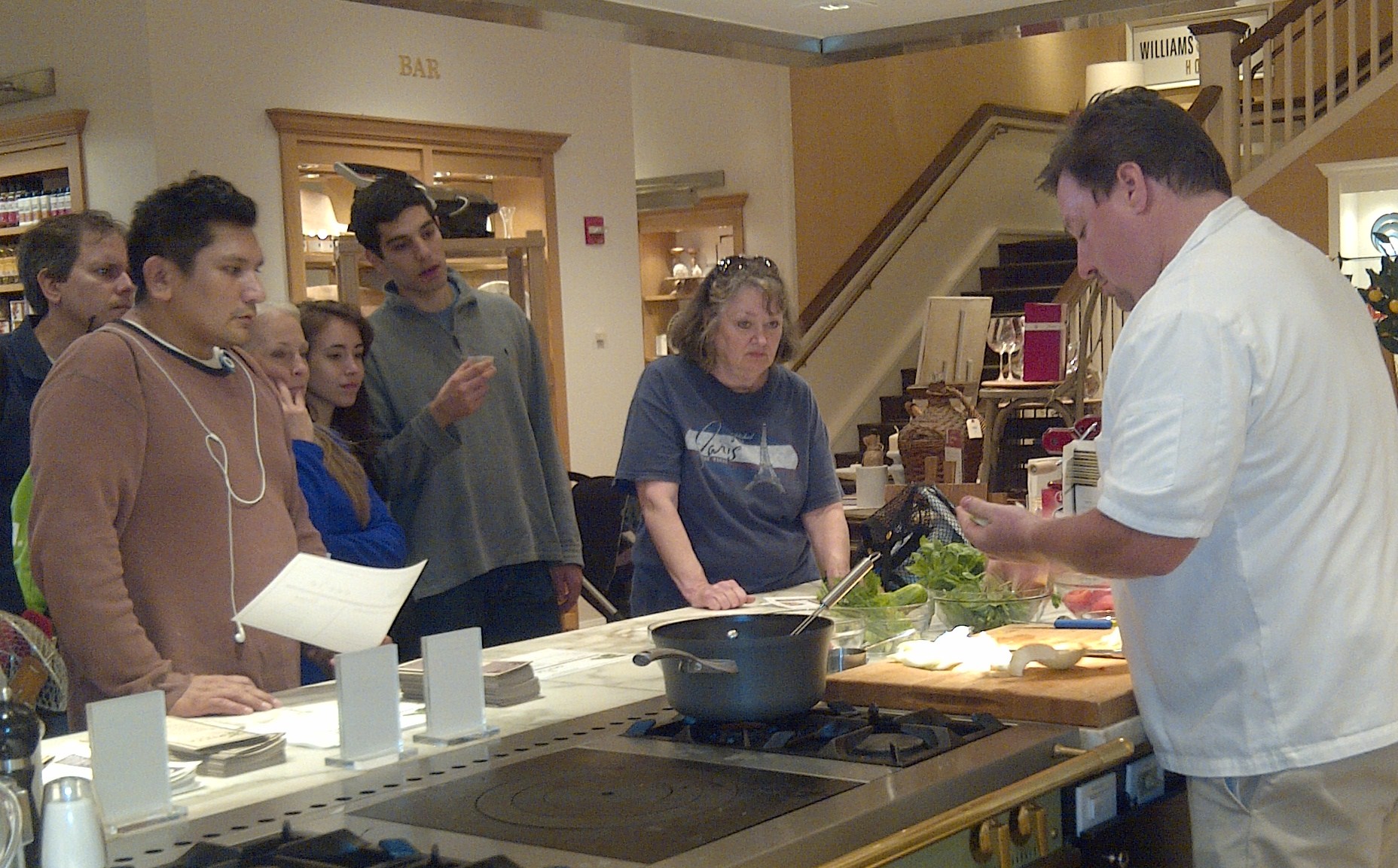 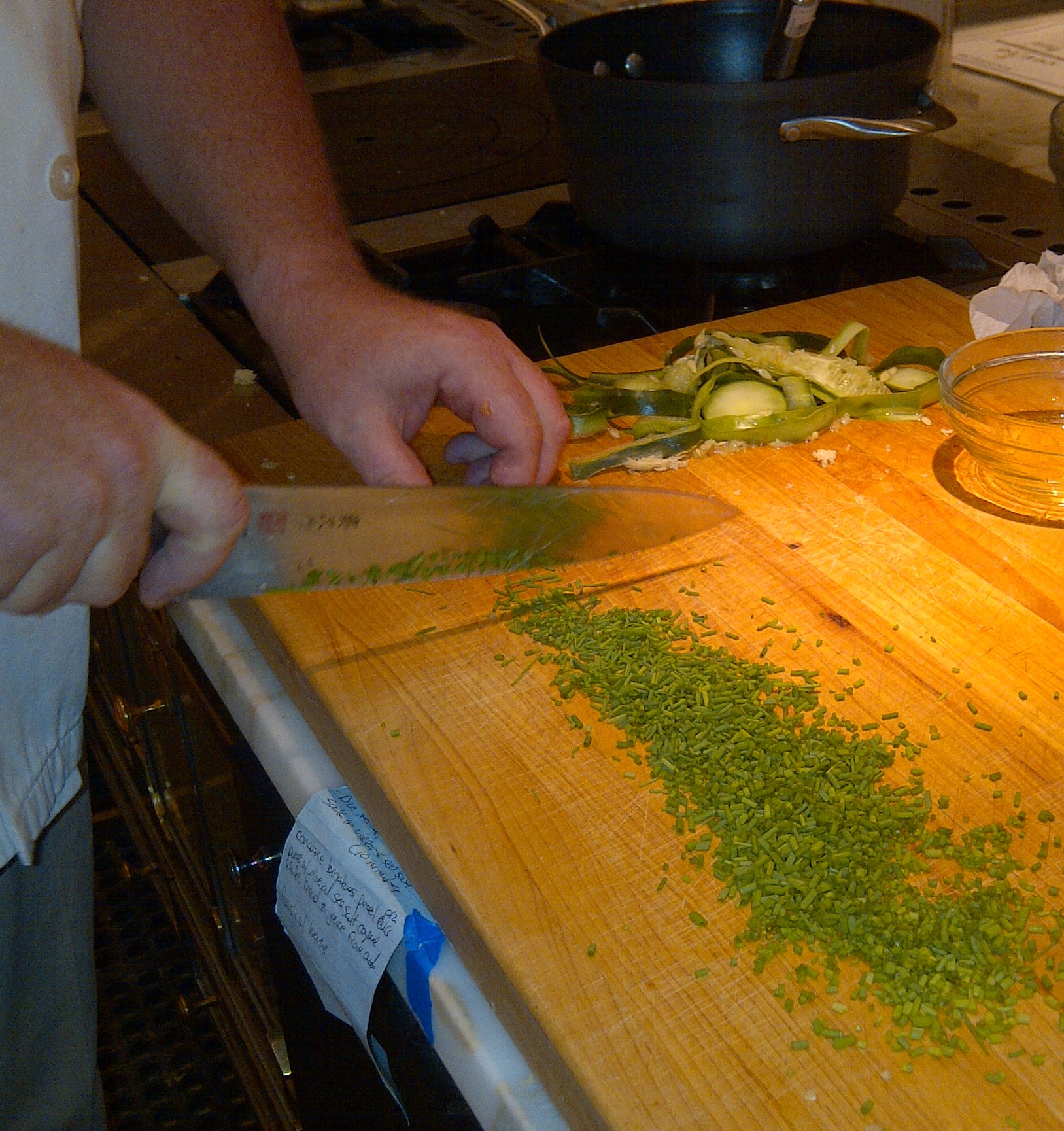 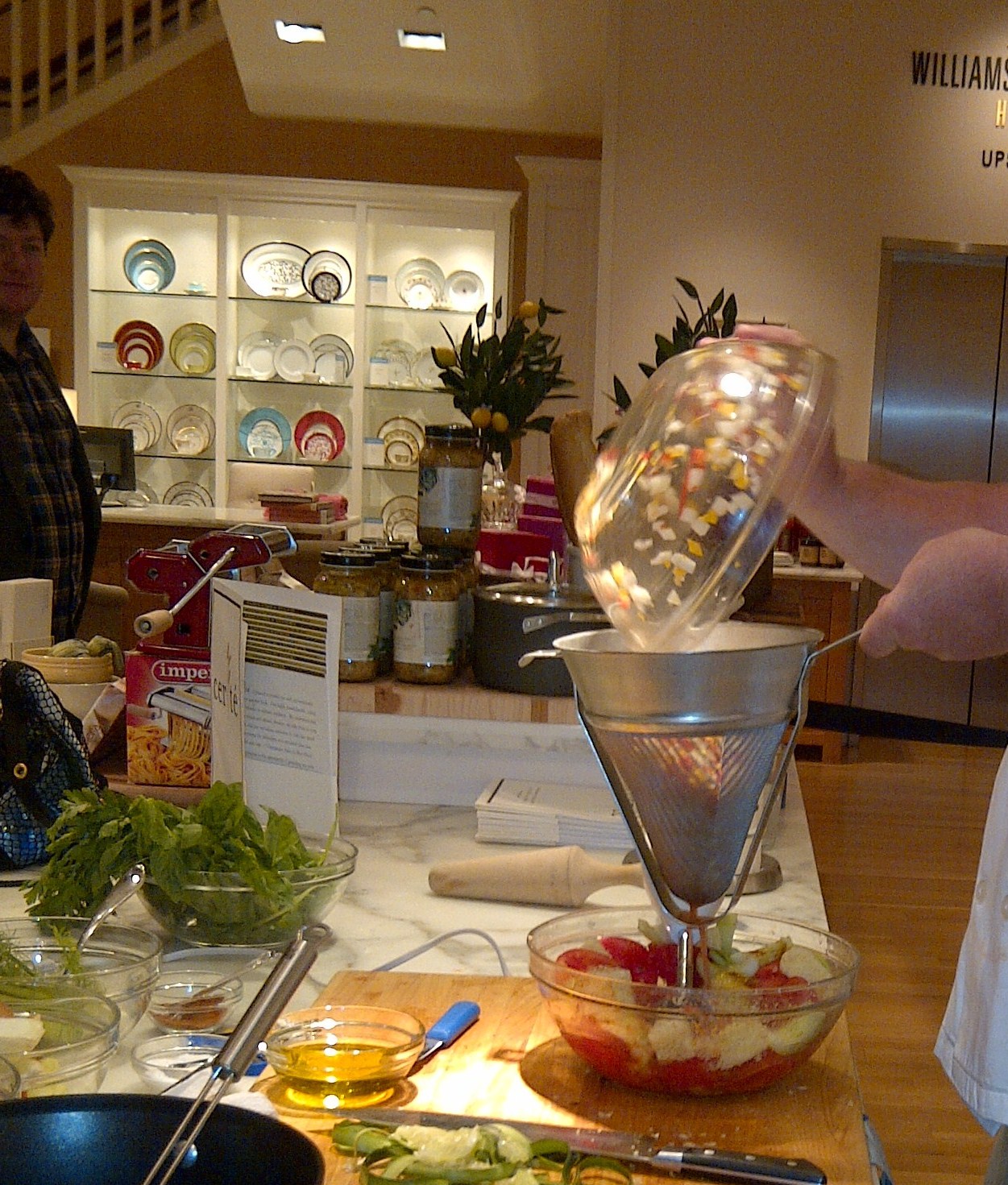 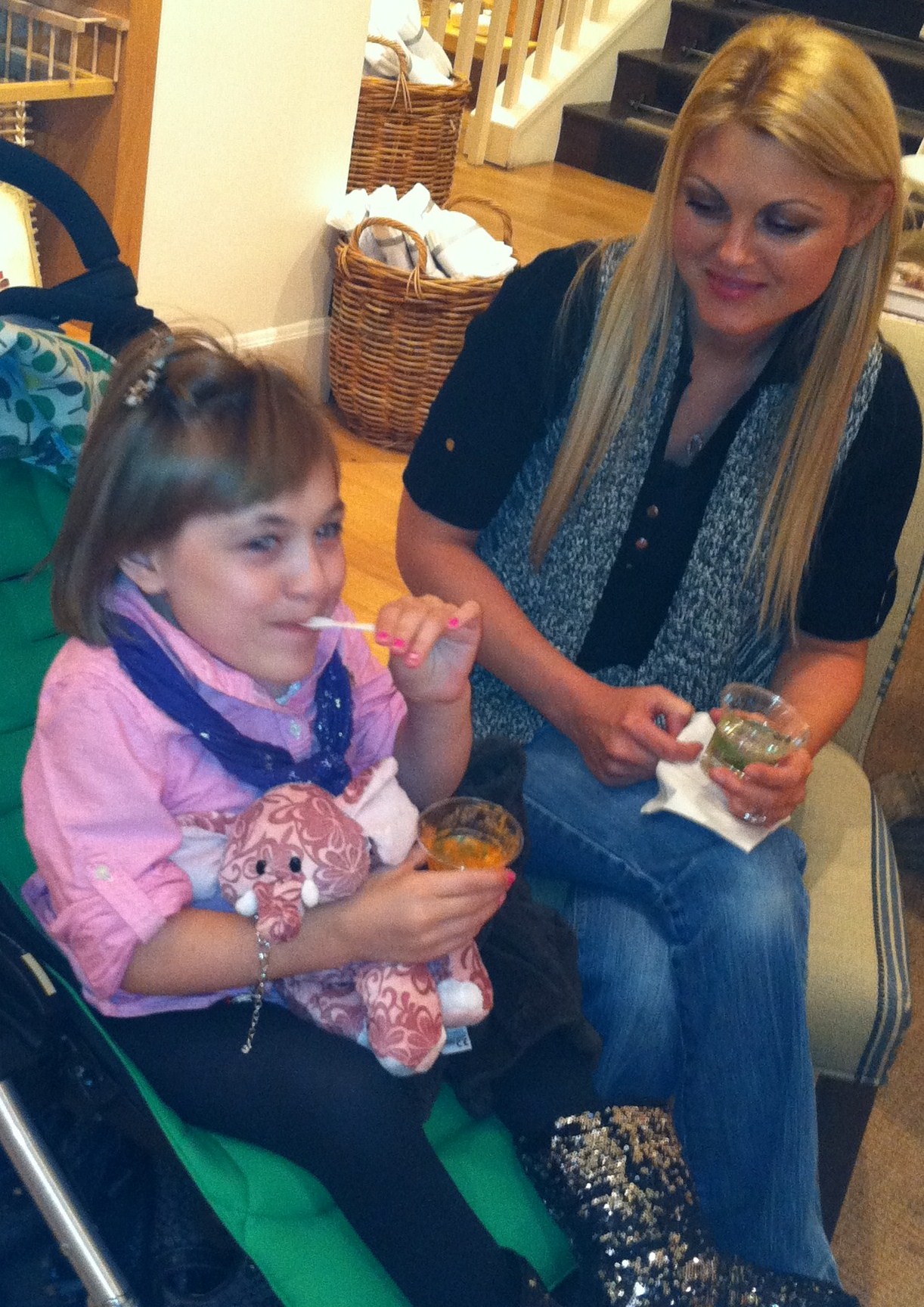 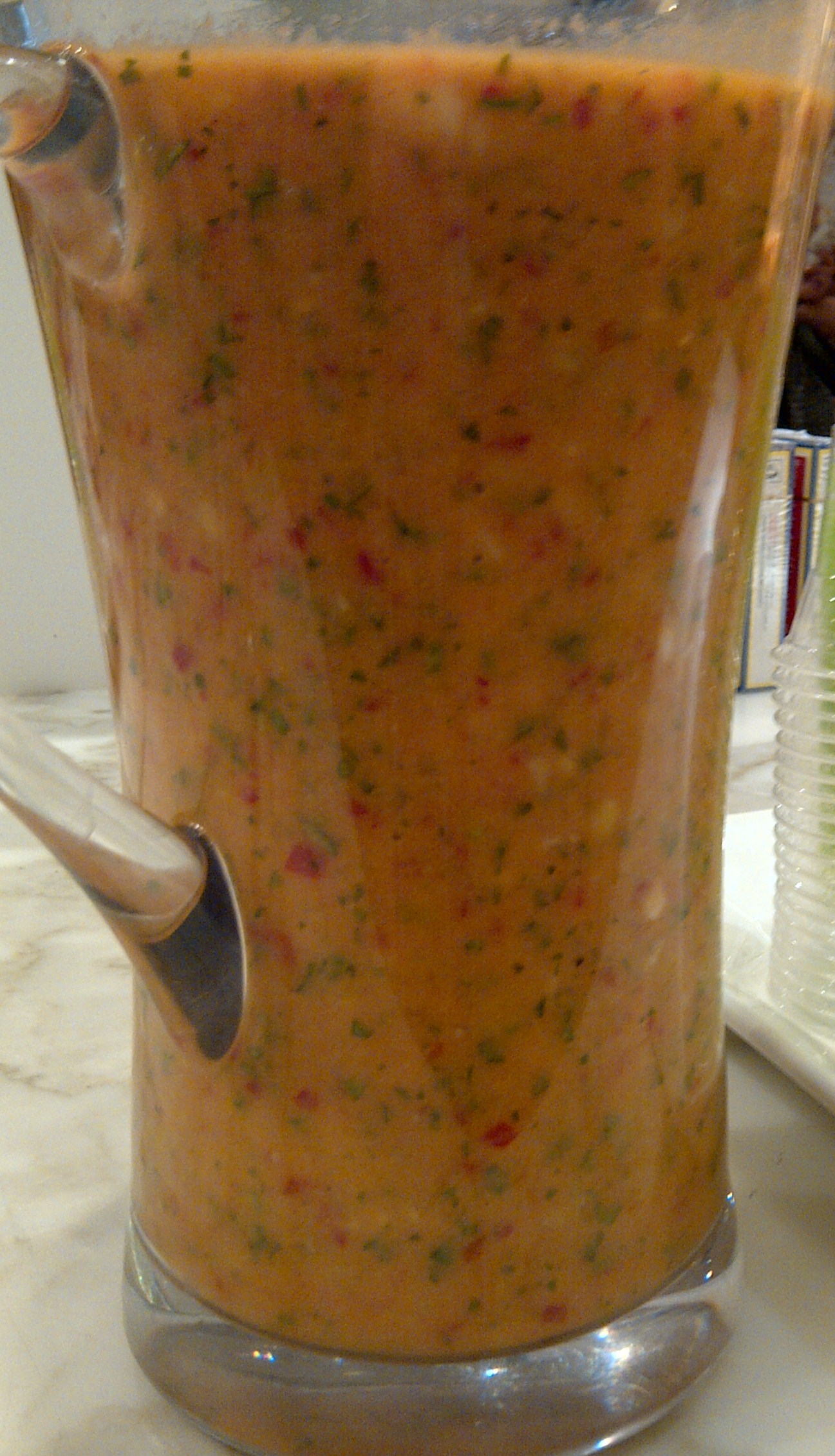